SUNDAY 13th NOVEMBER 2022, a tribute in HONOUR OF MY DAD AND HIS SIX YEARS OF SERVICE TO KING AND COUNTRY DURING WORLD WAR II.

I am thinking of you today Dad - and Mum too, and of the wonderful man you were and still are in my heart. I can't hug you or thank you enough for the life you have given me and all the generations who came after the conflict, but technology allows me something. I'm able to use the images that I still have of you, and in these I see the brave, kind, skilled and completely unselfish father, known to his grandchildren as "Farvs" and to me simply as Dad. God bless darling. I know we will meet again soon. X 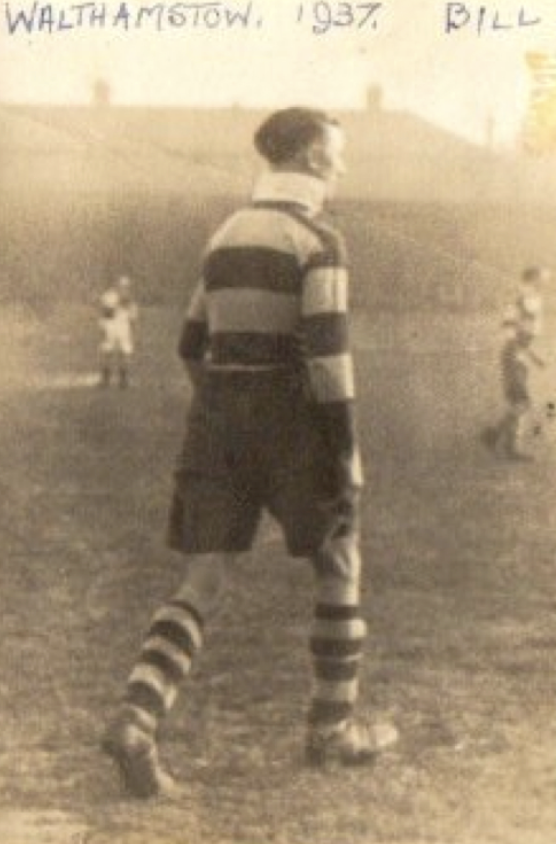 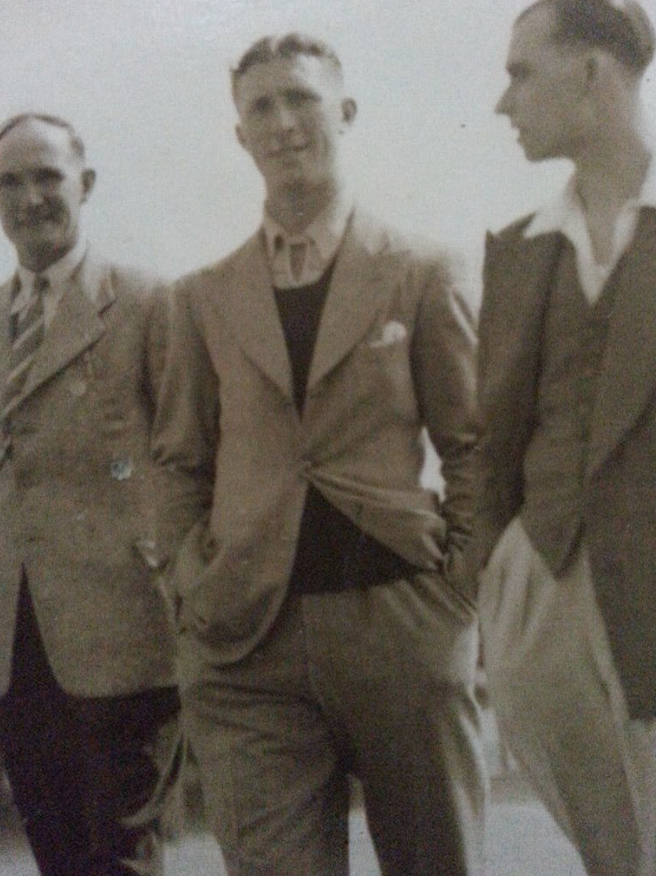 DAD'S FIRST SHIP ; H.M.S SHEFFIELD  known as the SHINY SHEF serving on the arctic convoys - from Scapa Flow to Murmansk.
(Later, to serve with the Landing Craft Infantry and Atlantic crossings for the Invasion of Sicily.) 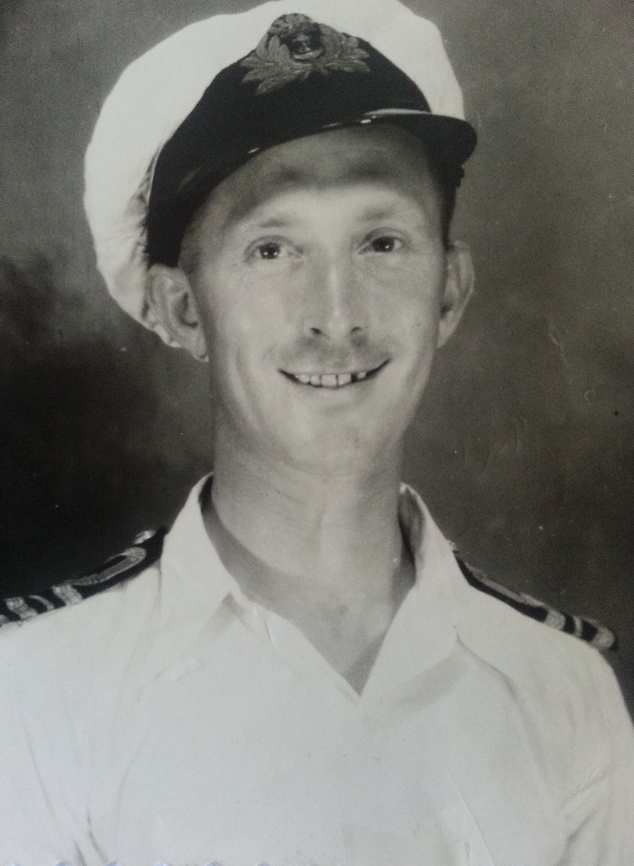 FROM  RNVR RATING TO LIEUTENANT COMMANDER 1942 1944 Lt Commander W.T. Skeels, awarded the DSC by the King
at Buckingham Palace.
(with Mum and their families - see below for info) COPY OF AN EXTRACT FROM THE DAILY TELEGRAPH 1943

"DIVED IN SERVICE GAS MASKS TO REPAIR HOLE IN SHIP"

This is the rather unusual story of LCI (L) Landing Craft Infantry (Large) as recently told me by her Commanding Officer Lieutenant William T. Skeels, RNVR, of London who before the war worked with the Port of London Authority. The tale has never been made public.
An LCI (L) may be used for carrying troops from shore to shore for short voyages or alternatively for short journeys from a transporter to the shore. Since crossing the Atlantic, No.179 as she may be called for brevity in default of a name, has taken part in the original landing in Sicily and four other operations in Italy. She has had her fair share of excitement and danger in the way of enemy gunfire and bombing and like all the other landing craft out here, has done a sterling good job of work.
Lieutenant Skeels described the evening and night before the Sicilian landing as the worst he'd ever experienced from the point of view of weather. "We hung by our eyelids and many were miserably sick. It was worse by far than the long swell of the Atlantic."
HIT AMIDSHIPS

At 4.45.a.m. on the day of 179's great experience, dawn was beginning to break and objects on the hostile coast ahead were beginning to take shape. Filled with troops she was on her way ashore with a concourse of other craft. Soon after daylight shells from a coast defence battery were falling unpleasantly close. 179 beached herself and landed her troops, still under fire. Disembarkation was completed by 6.40.a.m. and the ship hauled off. Almost at once she was hit amidships on the port side of the waterline, the shell making a hole about three feet by two and a half feet. She tried to make water so was re-beached. The enemy battery had meanwhile been silenced by a destroyer; but not before the First Lieutenant and four ratings of 179 had been slightly wounded by shell splinters. It was surprising there were no more, as between twenty and thirty shells had fallen within twenty yards and the ship had been peppered all over by splinters.
Lieutenant Skeels then set about repairing his ship. As a temporary measure the large shell hole was filled with blankets, duffel coats and fenders, anything they could spare, beg, borrow or steal. It wasn't very satisfactory so they asked another ship to cut them a steel plate and having borrowed a drill tried to heel the ship over to get the hole out of the water. With his ship still on the beach that was found to be impossible. But extemporising a diving helmet for working under water out of a service gas mask, with air supplied by a hand foghorn like an exaggerated bellows, they managed to bolt on the plate somehow. It was while this work was in progress that they found the shell - unexploded - still inside the ship.

A THUNDERING GOOD JOB
"Then we hauled off and took her out for a trial," said Lieutenant Skeels. "It was quite successful; a good deal of water came in but it could be kept under by the pumps. However, to make quite certain, I went alongside a ship and they built us a cement cofferdam inside. Then we went to Malta who took a look at us, but said they'd plenty on their hands, that we would do for the time being and sent us on to Bizerta where we were finally repaired by an American repair ship. Those chaps made a thundering good job of it, welding on the big patch and the 275 small ones. The old ship looked like nothing on earth when they'd finished."
"I like the idea of your gas-mask diving helmet,' I said to Lieutenant Skeels. "Who thought of it?"
"I can't quite remember,' he replied, "but it worked."

A QUOTE FROM "NAVAL AWARDS" - LANDINGS IN SICILY AND ITALY
The King has approved the following award for gallant and distinguished service in the face of heavy opposition from the enemy for BAR and D.S.C to Lieutenant William Thomas Skeels 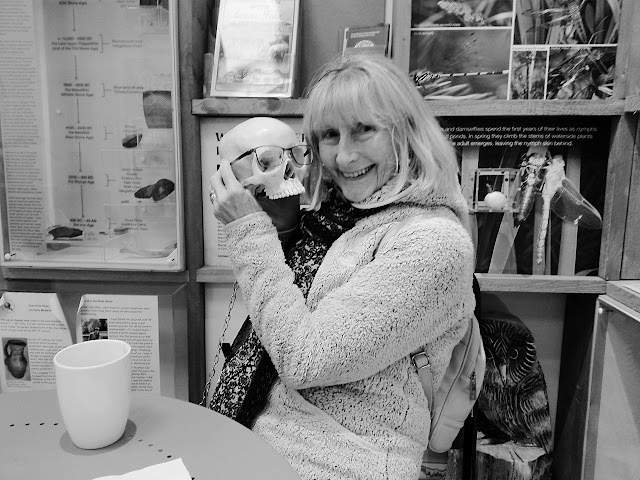 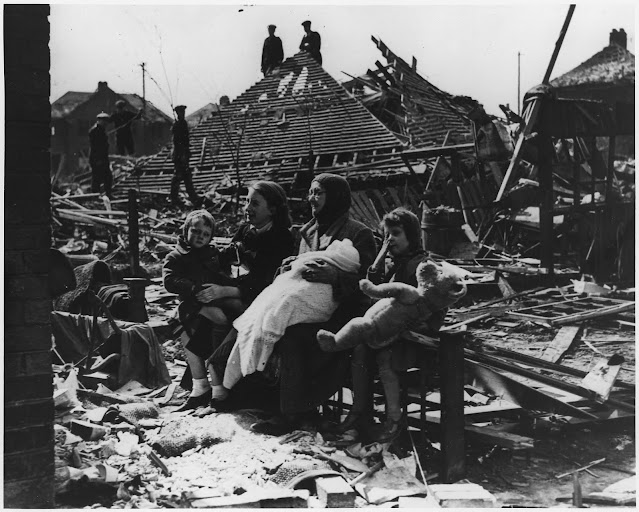